Dr. Edward C. Rosenow, MD (1875-1966) was one of the USA's prominent medical authorities, and was the head of the Mayo Foundation's Experimental Bacteriology program from 1915 to 1944. His son, Edward Jr., was also a prominent physician, and from 1959 to 1977 was Director of the American College of Physicians. It is of interest that Edward Jr. was practicing Internal Medicine in Pasadena, CA. in the late 1930's.

After the report, you can see a selection of images made with the original Rife microscope, supplied by the Rife Research group in Canada.

Recently, I reported to the staff of the Mayo Clinic the more important observation made during three days, July 5, 6 and 7, 1932, spent in Dr. Kendall's laboratory at Northwestern University Medical School, Chicago. I went there at the invitation of Drs. Kendall and Rife, to share with them their observations in a restudy of the filter-passing forms of Eberthella typhi as seen with an improved model of the Rife microscope. They asked me also to bring with me my cultures of the streptococcus from poliomyelitis.

I would like to repeat here that portion of my report which had to do specifically with the Rife microscope.

Owing to the novel and important character of the work, each of us verified at every step the results obtained. Microscopic examinations of suitable specimens was made as a routine by Dr. Rife with his high-power microscope, by Dr. Kendall with the oil immersion dark field, and by myself with the ordinary Zeiss microscope equipped with a 2 mm apochromatic oil immersion lens and x10 ocular giving a magnification of about 900 diameters. Most observations with the Rife microscope were made at 8,000 diameters. In order to check the magnification, gram and safranin stained films of cultures of Eberthella typhi, of the streptococcus from poliomyelitis, and stained films of blood, and of the sediment of the spinal fluid from a case of acute poliomyelitis were examined. Bacilli, streptococci, erythrocytes, polymorphonuclear leukoeytes and lymphocytes were clearly seen, and in each instance were, as nearly as could be estimated, about nine times the diameter as when examined with the 2 mm oil immersion at about 900 diameters.

The following principles and methods were stated by Dr. Rife as being essential in order to visualize clearly the objects at this and higher magnifications by direct observation. Spherical aberration is reduced to the minimum and magnification greatly increased by using objectives in place of oculars. Proper visualization, especially of unstained objects, is obtained by the use of an intense beam of monochromatic polarized light created by rotating wedge-shaped quartz prisms placed between the source of light and the substage quartz condenser. Dispersion of the transmitted rays of light, as they pass upward to the eye, is prevented by passing them through a series of quartz erecting (90 degrees) prisms. Projection of the rays of light through air is not greater than 30 mm at any point.

"There can be no question of the existence of the filterable turquoise blue bodies of Eberthella-typhi described by Kendall. They are not visible by ordinary methods of illumination and magnification, not because they are too small, but rather, it appears, because of their peculiar non-staining hyalin structure. Their visualization under the Rife microscope is due to the ingenious methods employed rather than to excessively high magnification. Examination under the Rife microscope of specimens, containing objects visible with the ordinary microscope, leaves no doubt of the accurate visualization of objects or particulate matter by direct observation at the extremely high magnification (calculated to be 8,000 diameters) obtained with this instrument."

The findings under the Rife microscope of cocci and diplococci in filtrates of cultures of the streptococcus from poliomyelitis, and in filtrates of the viruses of  poliomyelitis and herpes encephalitis, not detectable by the ordinary methods of examination, and which resembled in form and size those found in the respective cultures, and the absence of minute forms, suggest that the filterable, inciting agent of these diseases is not necessarily extremely small, as is universally believed. Indeed, the filterable, inciting agent may be the non-staining, highly plastic, hyaline stage of the visible, stainable, cultivable organism, the streptococcus.

It is, of course, possible that these unstained, invisible forms revealed by ordinary methods of examination are not the inciting agents or 'viruses' of these diseases and that they represent merely the filterable or other state of the streptococcus. A consideration of the great difficulty one has in isolating the streptococcus and demonstrating diplococci in lesions in these diseases and the ease with which the bodies are found in the filtrate indicate clearly that the `invisible' forms of the streptococcus, if such they be, are present in large numbers in the host, as in positive cultures of the streptococcus. Their form, size and color are too characteristic and true to type to permit considering them as artifacts or as being expressive of etiologically unrelated, contaminating streptococci. Non-infectivity of the filter-passing forms, except in the cases of virus diseases, their presence in large numbers in filtrates, both of cultures and of infected tissues, and the great difficulty in obtaining the visible forms in cultures of filtrates indicate that "invisible," filter-passing forms represent a certain stage in the development of microorganisms. 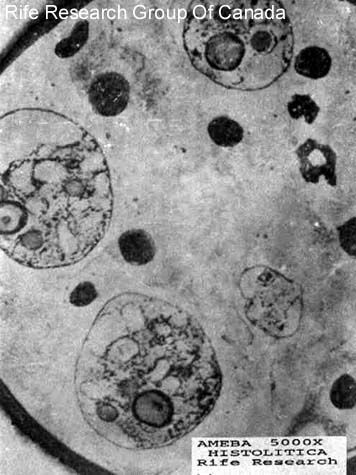 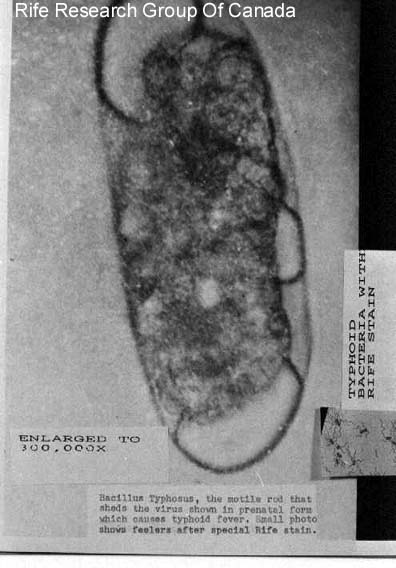 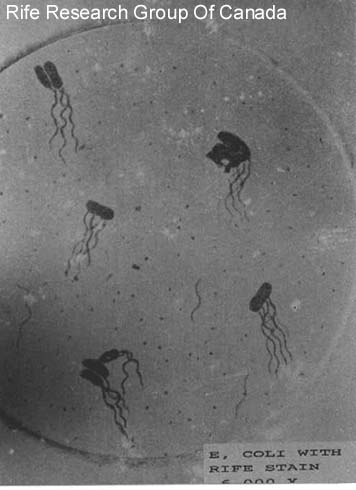 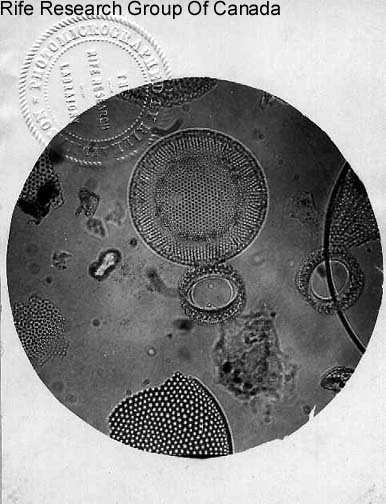 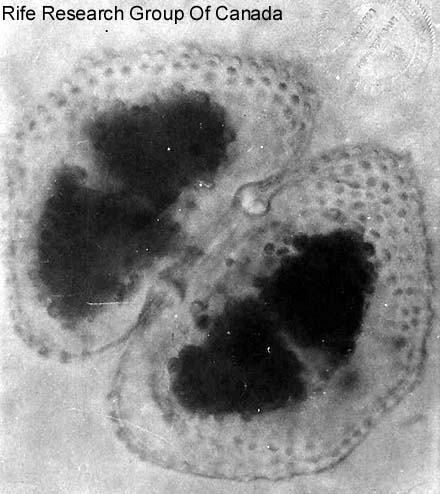 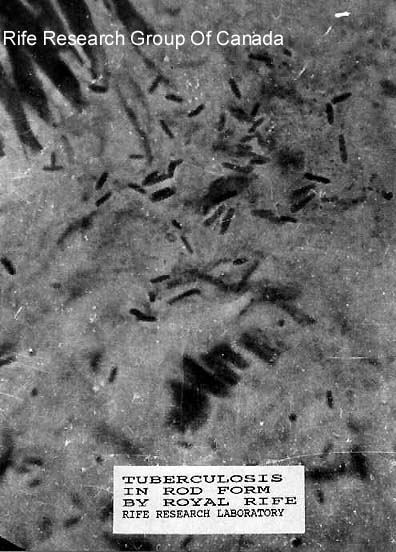 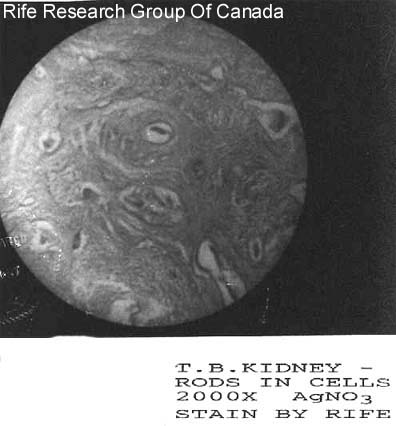 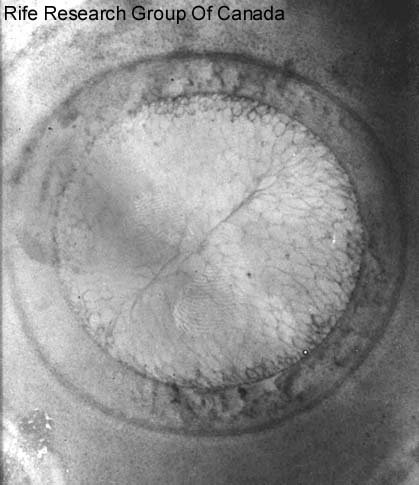 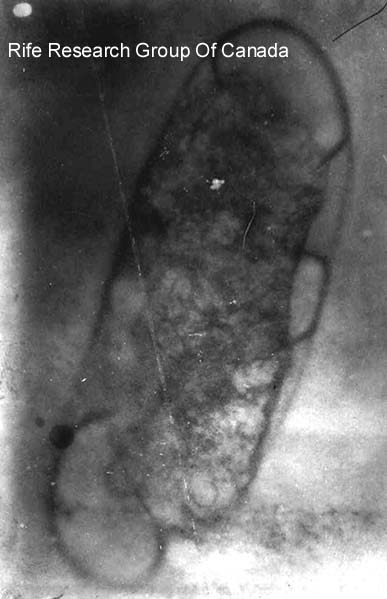 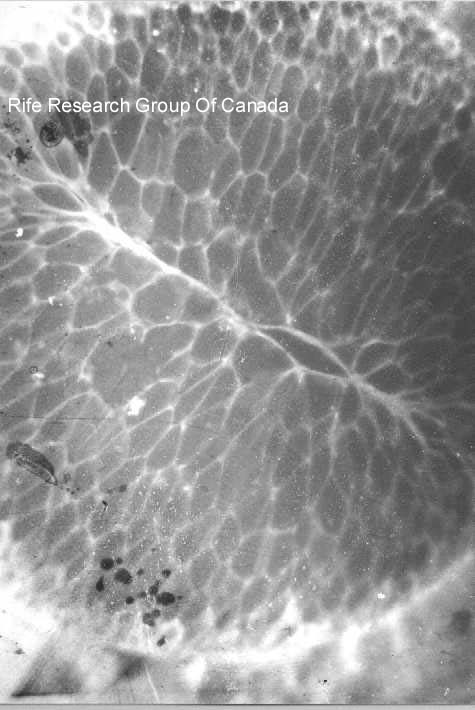 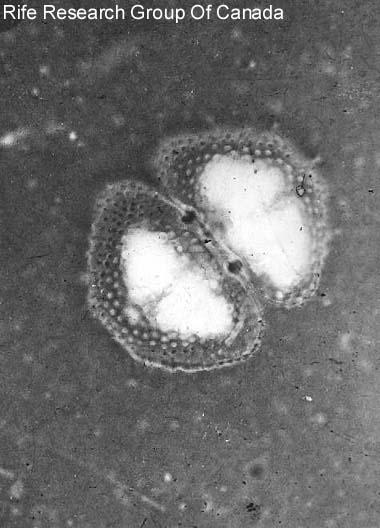